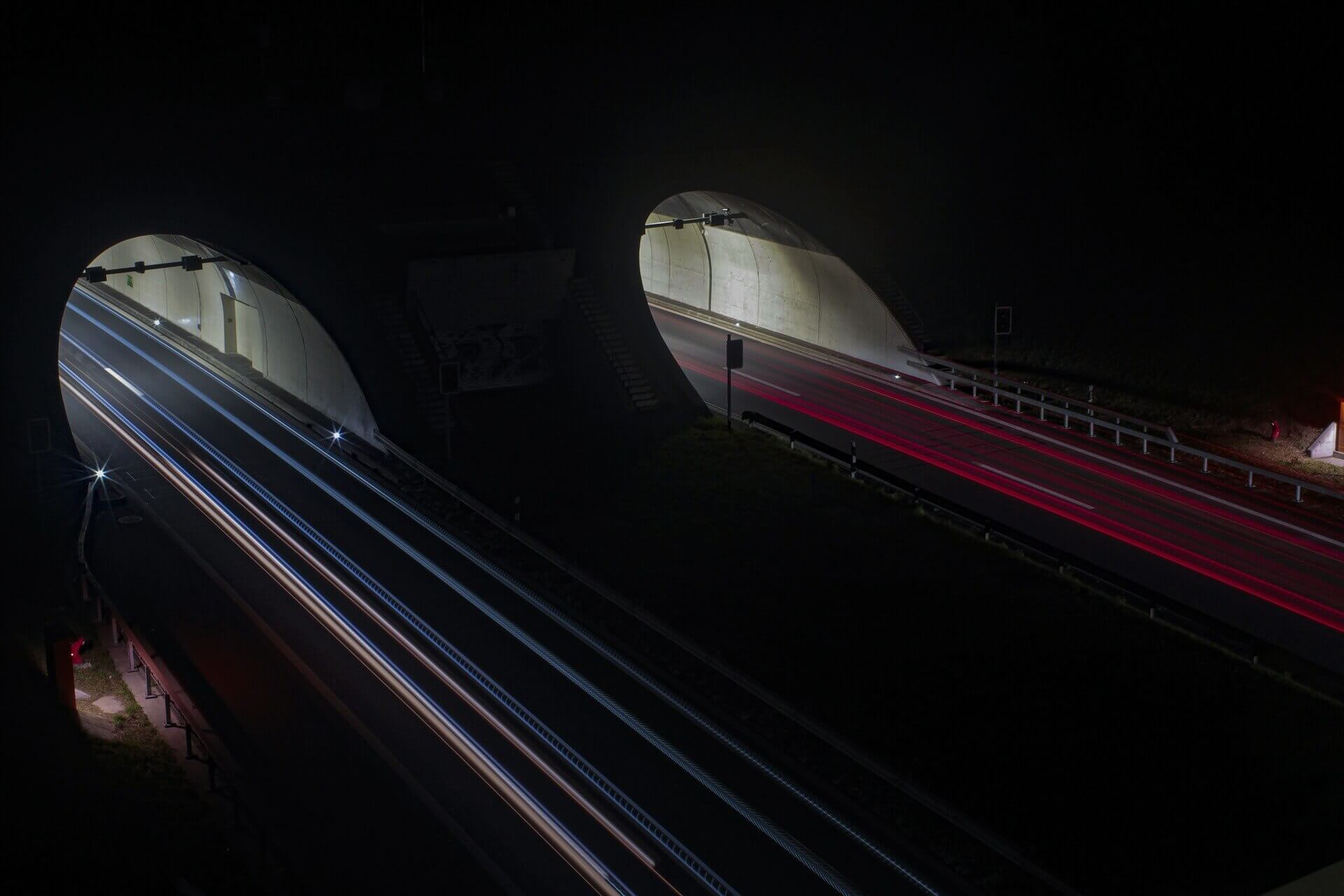 The future is now—at least for pizza delivery. Over the last decade we’ve watched as the restaurant delivery industry has changed to add third-party delivery apps, drone deliveries, and now delivery-driverless cars.

Since 2017, Dominos and Ford have been testing driverless cars for pizza delivery. The partnership first tested their concept in Ann Arbor, Michigan, where the two companies are headquartered. Randomly selected customers were given the option of having their pizza delivered by an autonomous Ford Fusion. The experiment was meant to both test the vehicle, and observe customer reactions.

The results? Domino’s customers were excited about the technology, but interacted with the vehicle as if there was a driver in it. People thanked the car for their pizza, and often wandered out to pick up their pizza in bare feet. In 2018, the two companies held a second test delivering pizzas in Miami that incorporated the feedback. When someone thanked the car, the car responded back.

Miami was selected due to its weather and traffic. Between the heavy traffic downtown, and more sedate suburbs, Ford has lots of opportunities to test the driverless-Ford Fusions. And they aren’t only testing them with Dominos. Ford has since partnered with Walmart and Postmates to deliver groceries.

The tests are ongoing, and Ford expects to release a commercially-viable self-driving car by 2021.

Toyota has partnered with another big pizza brand to design and test their autonomous vehicles—Pizza Hut. Their designs, however, are more unique. Currently a concept vehicle, Toyota has designed the Tundra PIE Pro, which will produce zero emissions, and cooks the pizzas in transit.

But with lots of talk and testing occurring, what’s the reality?

General adoption of self-driving cars is still a long way out. Ashwani Gupta, the senior vice president of Renault-Nissan’s light commercial vehicle business, predicted that the revolution will come in commercial vehicles long before passengers cars in an article on Fortune.com. In the article, they outline how businesses relying on commercial vehicles, such as pizza delivery, or long-haul trucking, will benefit from the reduced labour costs.

They also outline the biggest challenge: there’s no driver to take the delivery up to the door. While Dominos and Ford’s testing has proved a willingness for consumers to go outside to pick up their pizza from the car, these tests were done in good weather and with customers who opted-in to being part of the experiment. What happens with apartment buildings, businesses, and really cold days?

And as far as many state laws are concerned, whether the car is driving itself, or someone is driving it, a driver is required to be in the vehicle. So far, California has only permitted Waymo to test its vehicles without an engineer inside the car.

We are still in the early days of autonomous vehicles, so expect to see a lot more testing before they become part of your pizzeria’s delivery strategy.

As the Marketing Specialist for SpeedLine Solutions Inc., Elizabeth is the Managing Editor for On Point: The Restaurant Technology Blog. Have an idea for an article? Send her a message!

Competition for Pizza Delivery Drivers is Heating Up

Get it right the first time. 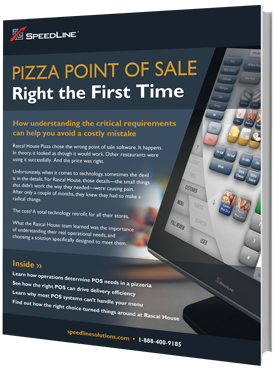